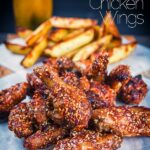 You can’t beat buffalo chicken wings as finger food and these are pimped up with dates and a scotch bonnet chili in the glaze.

All things considered, buffalo chicken wings are my favourite finger food… For me, they must be sticky sweet and spicy hot because that’s the way I roll!

These date and chili buffalo chicken wings unsurprisingly tick both of those boxes.

The chili world seems to have gone crazy of late with ever hotter bastard varieties being developed, but for me, the big boy chili is the scotch bonnet.

Now the scotch bonnet is very similar to the habanero in terms of punch however the sweet flavour reserves its place in my favourite list. It is also the key chili in my jerk chicken recipe.

However these wings do come with a word of warning, do not wipe your eyes after preparing them, you will cry… Well, I cried!

Serve with a cold glass of beer and some potato wedges.

The second ingredient of note in these buffalo wings is dates.

I find it surprising that they do not appear in more glaze recipes.

They are gloriously sweet and sticky and as a result, when stewed down with a little vinegar and sugar they form a perfect sweet and sour glaze.

In fact, dates have long been used as a sweetener, particularly when the cost of sugar was so high!

We also span the cooking methods too with baked grilled and fried all being covered.

Other wing recipes on Krumpli:

How to Bake Buffalo Chicken Wings.

Whilst I am not averse to frying things, as a general rule I do not do it often.

Unlike cooking and eating wings which I do all of the time.  Because of this most of the time I make baked wings, or grilled of course.

These are baked and I like to add corn flour or cornstarch to the dry spicing mix.

This helps add a nice crispness to the wings for the same reason it adds a crunch to the batter on my fish and chip recipe.

Other than that it is a simple case of cooking in a very hot oven.

It is best to ensure that air can circulate below as well as above by cooking on a grid.

Why Are Buffalo Chicken Wings Called That?

Surely I am not the only person who has asked this question.

Well, it is daft until a bit of research, they are actually named after the home city of the bar that made them popular.

Back in the 1960’s wings were cheap as chips (and still are to a degree) and really used for soups and stocks.

Rumour has it the owners of a bar called the ‘Anchor Bar’ in Buffalo added them to the menu and the legend was born!

As with all of these things, there are claims and counterclaims. However, whichever bar/restaurant did it first it was in Buffalo.

You can't beat buffalo chicken wings as finger food and these are pimped up with dates and a scotch bonnet chili in the glaze. Definitely not for the feint of heart! 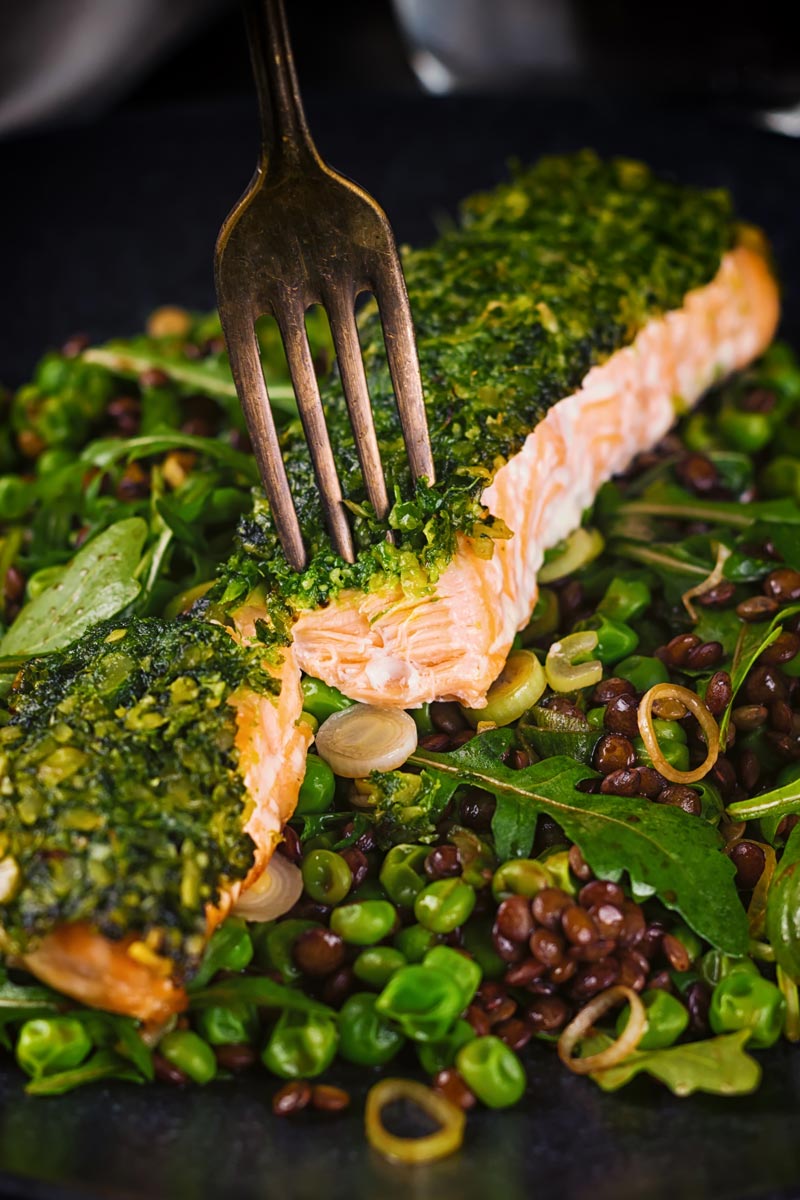 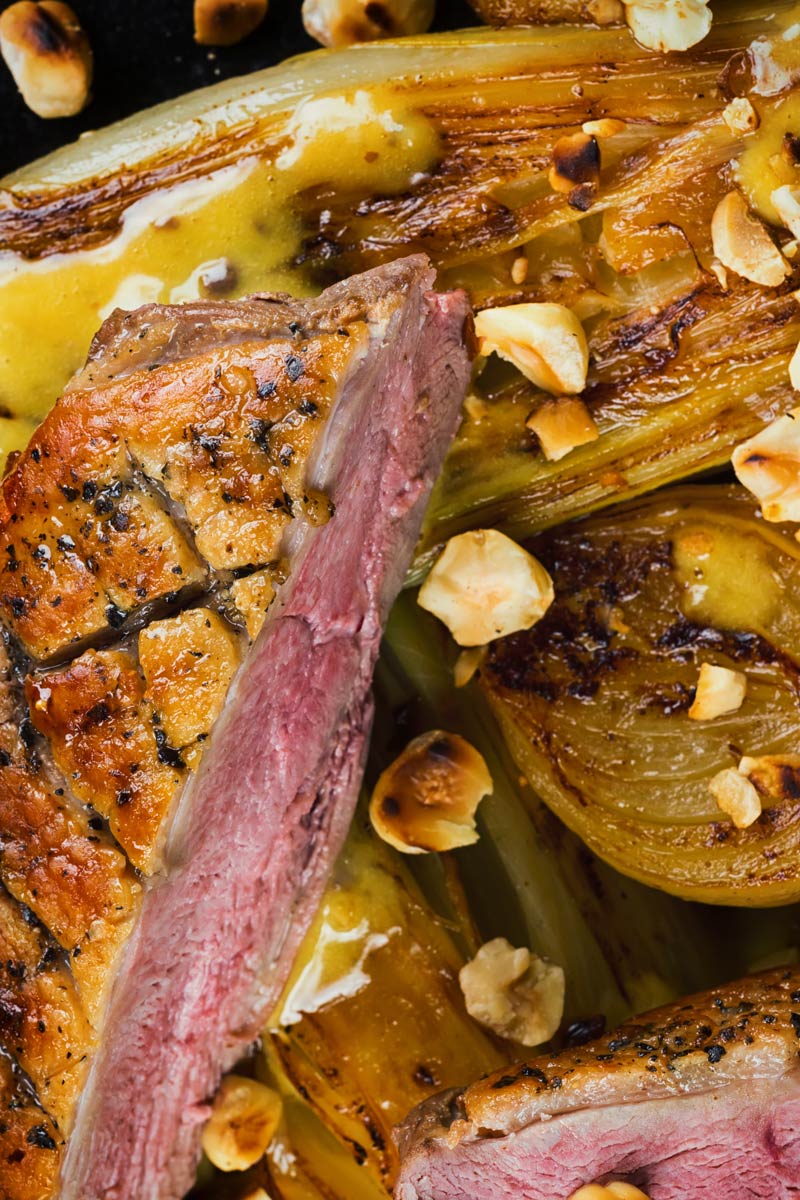 Loved the chicken wings Brian, the mixture of dates and chilli is a must. Looking forward to cooking this again soon ?

So glad you liked them Mike, I can't wait to get these on the grill if and when the bloody snow disappears and the mercury rises!

These wings look so good Brian, must absolutely try your date sauce, it sounds scrumptious to the max!

Thanks Patty, the glaze is superb and you could scale back the chili too if needed :)

YES!!! I knew there was a reason we were friends ;-) Chicken wings are one of my favourite fingers foods.....one of because you know me I am super indecisive!!! ;-)

Dates in a glaze!!! Genius and it makes such perfect sense! I am definitely making these soon.....I am also thinking this glaze would be great on some baked chicken thighs too!!!! BBQ season is almost over here (well not for me as I grill all year round) but how good would these be on a low BBQ!!

I'm a drummers kinda guy myself but Julie much prefers wings so must keep her on side ;) :D

I was playing around with new glaze ideas for the BBQ with this but I am sure you know that most of Europe is dithering and under a layer of snow right now so the BBQ days seem further away than ever at the moment :(

I love that you have used dates to add sweetness to wings. I am going to have to try that out.

It works really well, have fun!

wow this wings are definitely finger licking! Liek teh idea of teh dates and the chiles spicy and sweet and then sesame seeds great idea!