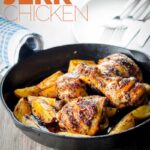 Jerk Chicken is a West Indian classic, this is my humble take on a fiery fragrant dish that is not for the feint hearted when it comes to chili.

He is off again, my skillet Jerk Chicken recipe sees me visit yet another country from my little corner of Hungary.

As with all of my recipes this is far from authentic. But it is my take on the wonderfully aromatic flavours typified in this dish. Not forgetting of course the real ‘drop kick’ in the face that you should expect from jerk chicken.

Of course you could scale back the heat in the dish by using milder and fewer chilis.

That does seem to defeat the purpose of trying to replicate a dish with such a notoriety for chili burn. But it is your dinner, make it for you!

I spoke about my love of cooking in a cast iron skillet in my stuffed pasta shells recipe, it really is a great and simple way of cooking. Not to mention the lack of washing up.

It is a cooking method I use all of the time, it is so diverse.

I’m really not one for promoting products and you will get no brand names here, but I find my cast iron skillet a kitchen essential!

Traditionally Scotch Bonnet Chili would be used in this dish. However I don’t grow scotch bonnet on our little plot of mud. I don’t really cook enough dishes that would require a whole plant full of them. For me the closest match is fresh Cayenne peppers, to me they have a very similar front end heat.

Every time I have eaten Jerk Chicken, either at a friends house or a Caribbean restaurant all of the chili heat has ‘drop kicked’ you in the face straight away.

However it does not stick around and linger. So for instance the heat from my cherry bomb peppers is not quite so aggressive initially. But it hangs around for a long time.

Cayenne peppers are different they have an almost viscous peppery initial ‘bite’ but mellow very quickly. They are not as hot but have a very similar ‘behaviour’ when it comes to heat delivery.

Jerk Chicken is a West Indian classic, this is my humble take on a fiery fragrant dish that is not for the feint hearted when it comes to chili.

Wonderful recipe.I like this and I think this is very delicious. I am going to make this recipe for my family and husband Thanks for sharing

Super Maha, I hope they enjoy it as much as we do :)

Hey Brian. This looks good!! Your photos are amazing. I'm from Trinidad and that scotch bonnet pepper is no joke!!

Thanks Renz... Glad you think I have done a good job on a dish you will be so familiar with. I did grow some Scotch Bonnet Peppers years ago but they go to waste as I don't use them very often. But the fresh Cayenne peppers do an OK job with a fraction less violence ;) 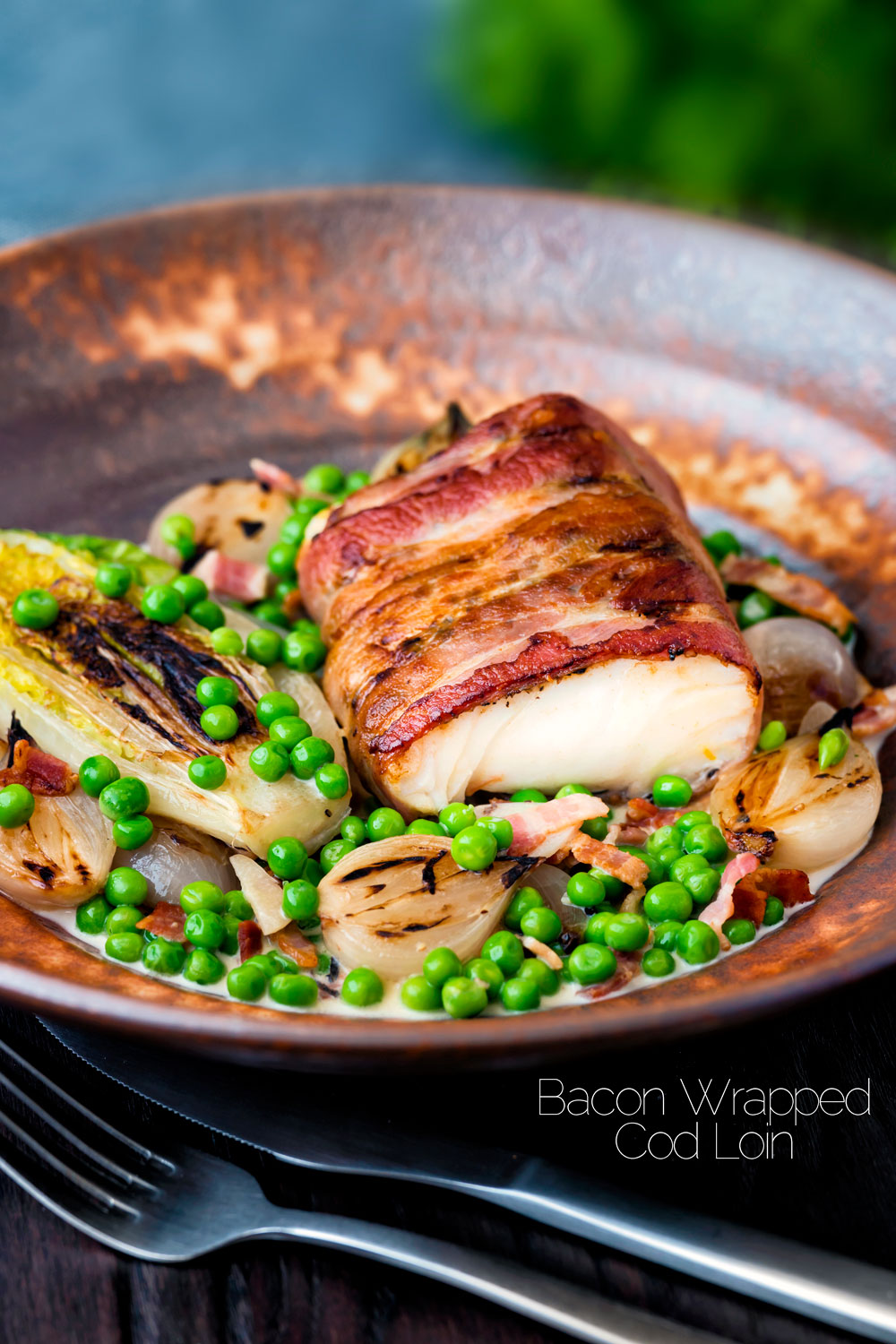