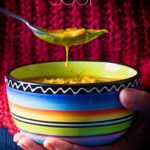 Dating back to the time of the Raj a Mulligatawny Soup is an Anglo Indian take on a traditional Rasam and it tastes incredible!

You must be warned this Mulligatawny soup recipe comes at you deep from the depths of man flu. We all know man flu is the most crippling illness known to man, it kinda makes ebola virus feel like a stubbed toe.

So I am pretty much on deaths door bed typing this. But please don’t worry about me I will struggle through this and I am sure I will survive… Hold on there is a song in there somewhere.

All joking aside, I don’t get a cold very often and much less so since I left the UK. However, when I do there are two things that happen.

My appetite goes through the roof and my need for hot and spicy food reaches its pinnacle. Mulligatawny Soup is my go-to cold remedy, that and a hot toddy of course.

This delightful Anglo Indian soup is hot, hotter than the surface of the sun.

Almost all of that spice heat comes from the majesty of black pepper. As a spice I think black pepper is greatly overlooked.

Well, maybe not overlooked but certainly taken for granted. It has the most wonderful of flavours and packs the most unique heat.

Very different to that of chili but no less euphoric in its heights and the Indians are masters at taking advantage of its flavour and of course its heat.

If black pepper is your thing you must check out this pork tenderloin recipe. It features the most wonderful Tasmanian Black Pepper that blew my tiny mind!

Black pepper is a huge flavour ingredient in Indian food and features in a host of the spice mixes I rely on. It has been used for over 4,000 years in Indian food and is known as the king of spices. A moniker I could not agree more with!

In many ways, it is the unspoken hero sitting in the background whilst other spices get all the limelight.

Although it is not just front and centre in Mulligatawny soup recipes, it is again the major spice in my Chettinad Chicken Recipe.

It really does have the most wonderfully unique type of heat, very much different to capsaicin found in chili.

Most importantly when buying black pepper buy it whole. That pre-cracked stuff will lose its flavour really quickly once you open the packet. As for that nasty, cigarette ash, powdery nonsense… Well, not even I know enough swear words to adequately describe that stuff!

Most importantly cherish and love those wee black, wrinkly pearls of goodness!

What is Mulligatawny Soup?

Britain has had a long term love affair with ‘Indian’ food and this dish dates back to a time in British history when the British Empire was at its strongest. India was crawling with Brits that lead to much sharing of both styles and flavours between Indian Food and British food.

Political misgivings aside that ‘sharing’ colours British food to this very day. In everything from our love of a good curry through to the humble Scotch egg.

Yes, the Scotch egg was originally an Indian Nargis Kebab and became the Scotch Egg we know today.

Mulligatawny soup is the result of that ‘sharing’, not only do I love the spice in this soup but also the name.

It is just wonderful, it hails from two Tamil words. One for pepper and the other for water, which is really very apt.

Rumour has it that Mulligatawny soup takes its heritage from the classic Tamil south Indian dish of Rasam. A similarly textured soup which usually had a base of tamarind.

But enough of the history lesson back to biology, I must now sign off and head back to the pharmacy.

Well when I say pharmacy, I mean the kitchen to knock me up another whisky hot toddy to try and shift or at least mask this damn funk!

Dating back to the time of the Raj a Mulligatawny Soup is an Anglo Indian take on a traditional Rasam and it tastes incredible!

I always double up on this recipe and make enough for 4 and a generous 4 at that, as it makes the most wonderful lunch treat the day after having it as a main. 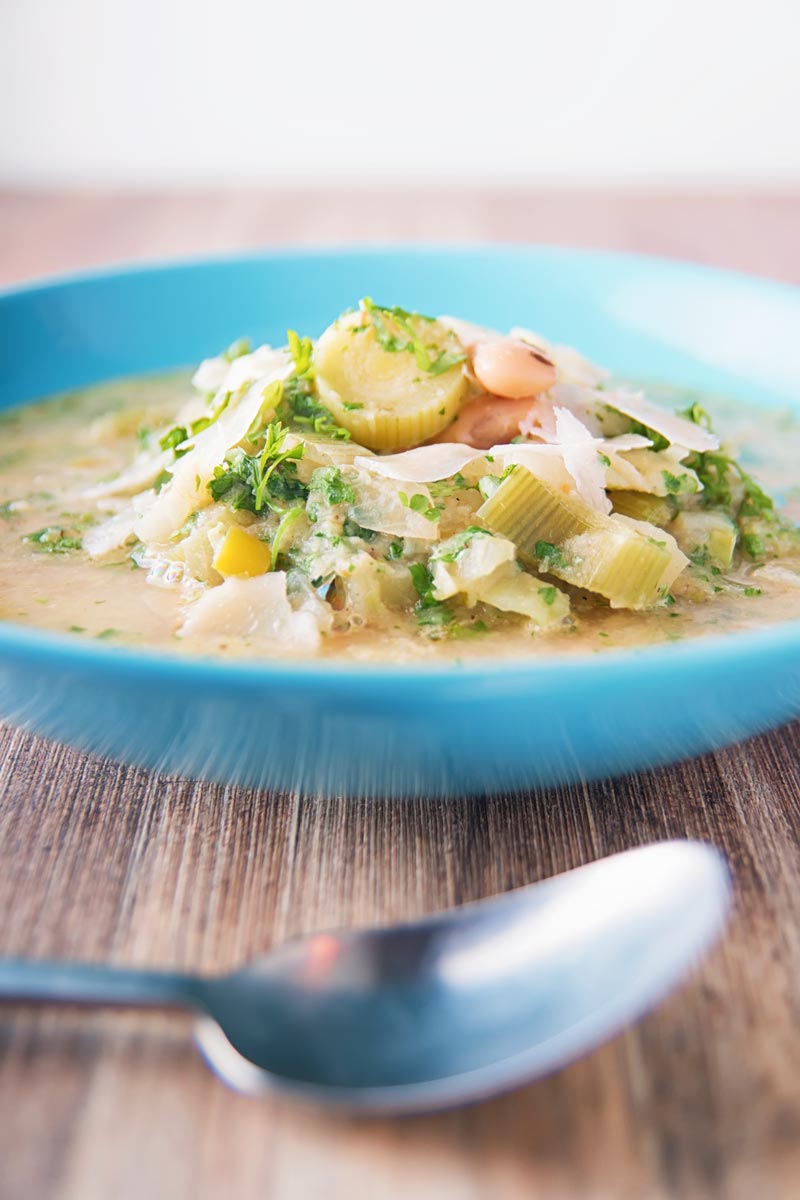 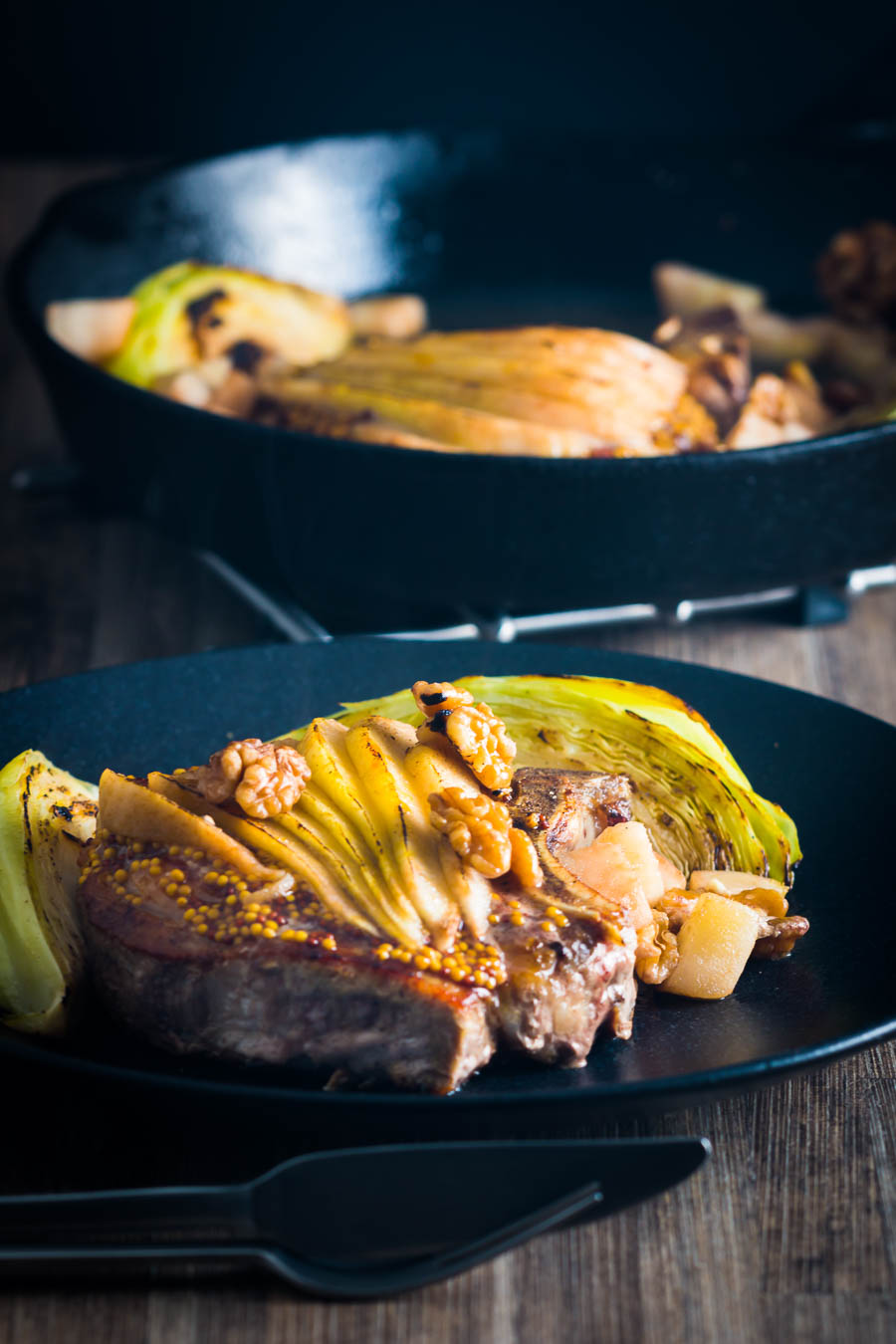 Next
Skillet Pork Chops with Cabbage and Pear
Click here to cancel reply.

Quick question. Are your tablespoons equal to 3 or 4 teaspoons, please? In Australia it's 4, but other places it's 3.

@Brian Jones, Very tasty soup, but goodness it's pepper-hot when you use 20 ml tablespoons :)

You learn something new every day, it is 3tsp to a tablespoon here, 5ml and 15ml respectively.

I have been eating mulligatawny soup since I was big enough to lift the can out of grandma’s cupboard. I have made mulligatawny soup before but never with chicken. My father served in Burma and along the northern west frontier of India during WW2 and as you say, he brought back a love of all things spicey. Ground beef or lamb was always used and always, always with the addition of basmati rice. Never had it with mint sauce either although I can see how that would go well with lamb. Your version looks amazing and I am looking forward to making it tonight. Thank you.

Thanks Len... I guess chicken in a Mulligatawny soup is something that I was always bought up with, the mint is a north Indian influence in what was originally a southern Indian inspired dish. Hope you enjoy!

Oops! I just read the above explanation concerning the mint sauce. Sorry to trouble you.

No problem at all Scott. Enjoy :)

Looking forward to making this! I’m in the States, so maybe that’s why I don’t know what you mean when you call for mint sauce. How can I procure it? Thank you kindly!

Great recipe and I love the pictures too. Beautiful. I have made rasam quite a few times but it’s the Sri Lankan style and it’s soooo delicious and as you say it’s best when going through illness, cold or flu in particular. The best antibiotic one should try when trying to get well. I have never added mint sauce, that definitely an interesting addition that I must try. Thank you for sharing this lovely and delicious recipe.

I've never tried Rasam I have it on my list to try this winter :D 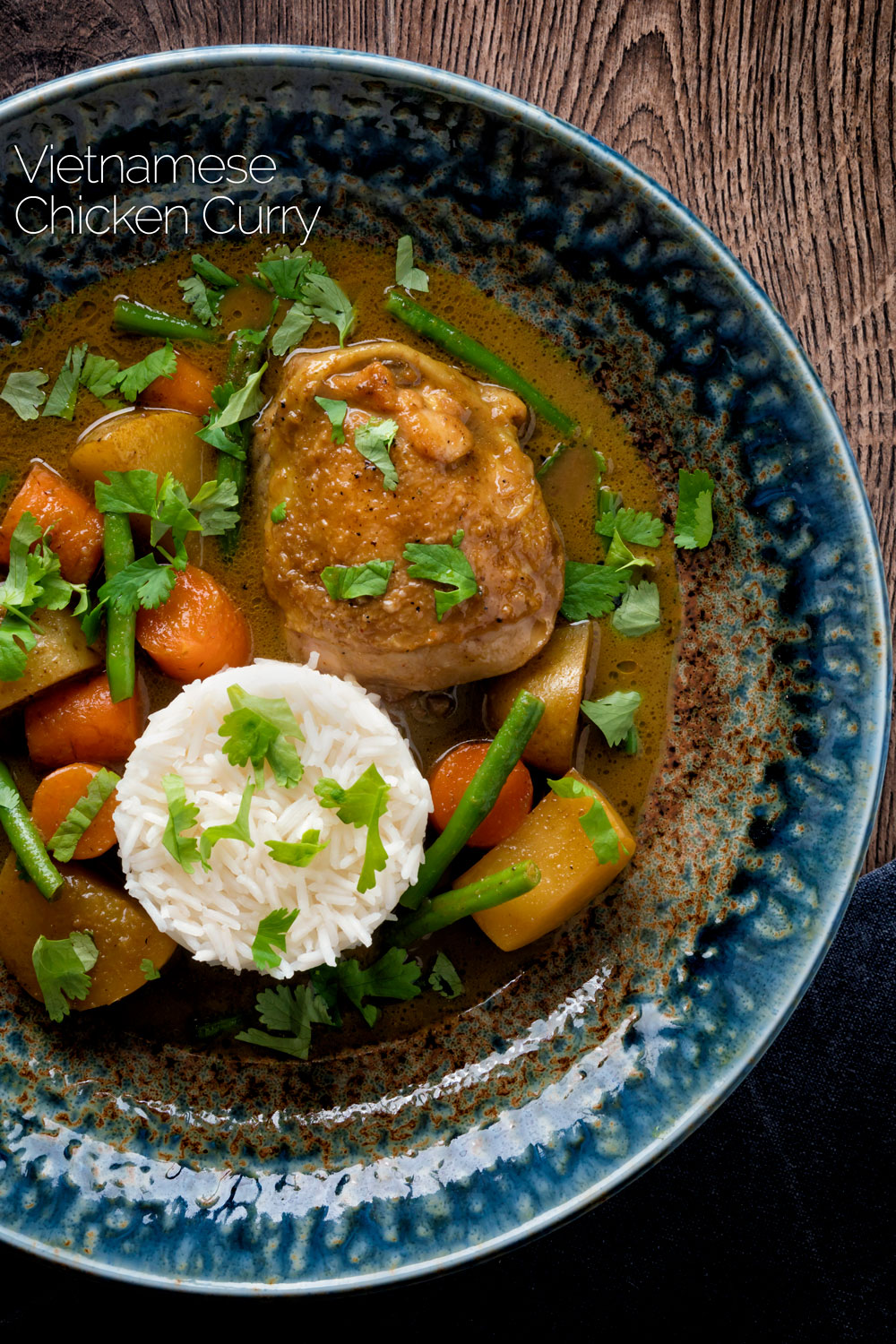