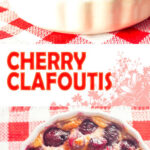 Although rather than rocking the kirsch as the liqueur I favour Amaretto. Because lets face it cherries just love almonds and I think it adds a lovely mellow flavour. Apart from that it is a fairly classical Clafoutis, my preference for serving with vanilla ice cream would be scoffed at by those in Limousin, where the Clafoutis apparently hails.

But it’s my pudding and I’ll have it as I want it. The batter or custard should be quite light and still have a little wobble when it is cooked, if you over cook it then it does have a tendency to go a little ‘hockey puck’esque’.

It is not the first of my rare desserts that is inspired by our three cherry trees, I did a Cherry Bakewell last summer, yes that really is as often as I eat desserts. Thatrecipe also featured very similar flavour profiles.

This recipe calls for 250g of cherries, although if you are anything like me I suggest buying at least 500g… Why, because chefs perks and all that!

I am a sucker for cherries and will be found nibbling them constantly throughout the day. One of our trees is just 30m from our front door and will grab a handful everytime I take the dogs for a walk and another one when we return. Well they need using and not leaving for the starlings which seem to like them even more than I do!

We often end up with far more than we can use in any sensible way, I naturally make jams and even pickle a few cherries but realistically if you have cherry trees there is always a surplus. What to do with to many cherries, apart from Cherry Clafoutis of course is a major concern. I deal with it in a way that is truly fitting, turn them into wine!

A simple task of crushing, pressing adding a little brewers yeast, allow to ferment and bottle, allow to sit for 6-8 months and consume. I may have lied a little when I mentioned 500g of cherries, I was actually climbing trees today collecting ingredients for todays Cherry Clafoutis recipe. That and a wee drop of Chataux Jones Cherry 2016 as my wife captured in the image below.

Far from being traditional I like to serve my Clafoutis with a scoop of vanilla ice cream, I love that hot and cold dessert 'thing'! 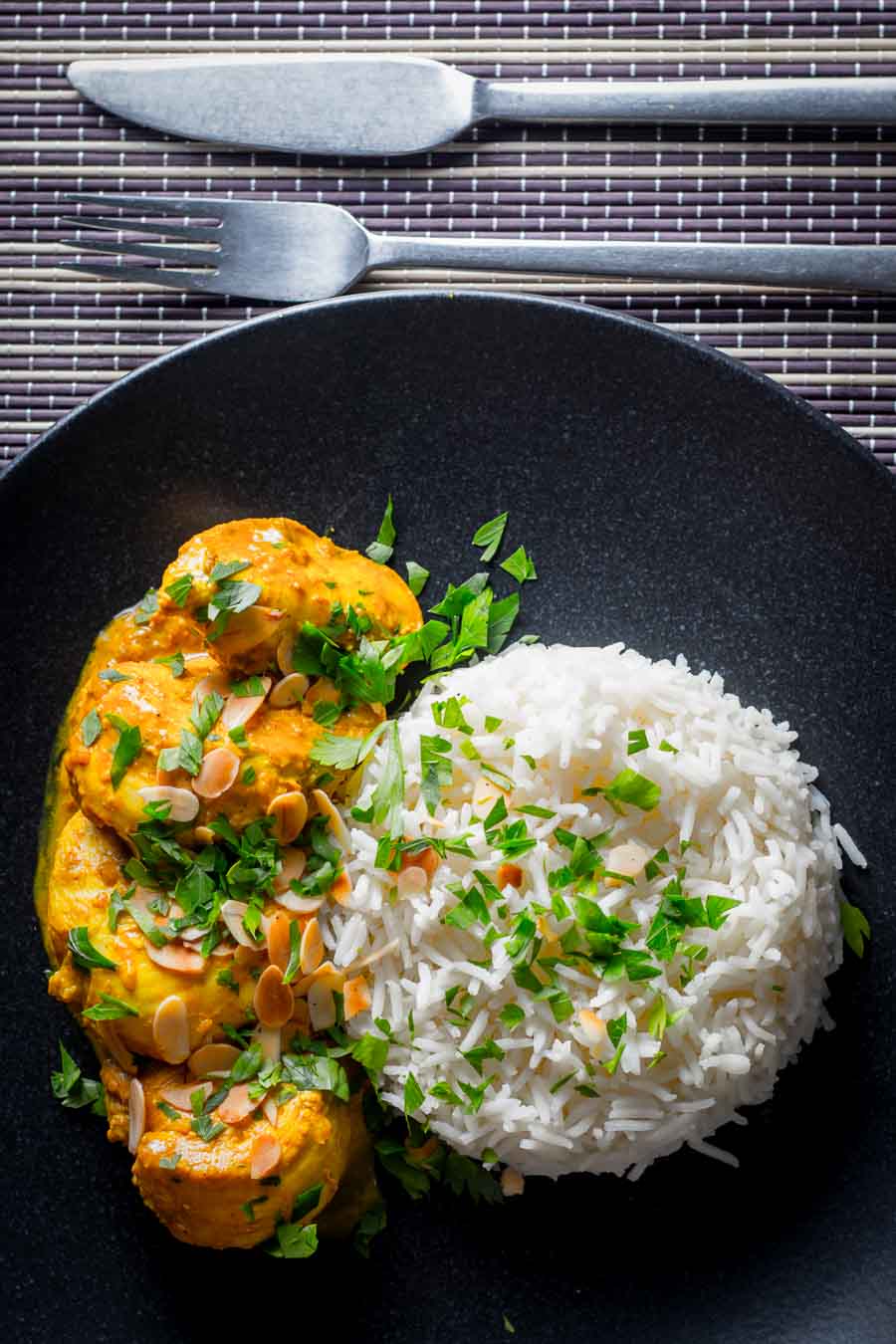 Can you believe I have never had a clafoutis?! I know! So shameful to admit, lol! I'm so making this cherry clafoutis this year with the first cherries I see at the farmer's market!

Aint no shame in it... Just fix it, like real soon, I happen to know where you can score a superb recipe :D ;)

This looks like a delicious dessert and I love the swapping of kirsch for amaretto - an inspired swap as I agree that cherries do love almonds, they are a great pairing!

Wow, this dessert looks incredibly delicious! This is so cute! I would love to eat this for breakfast, lunch and dinner! Thank you for sharing this great recipe!

Thanks Veena, the classics are just that for a reason :)

My husband loves any kind of cherry dessert, so this might have to be our Easter Sunday dessert this year!

Enjoy, this one is really superb and wonderfully simple.

This looks absolutely delicious! I can't think of anything better after a Sunday roast with a big scoop of ice cream, yum!

Thanks Emily, it certainly is a good 'un! 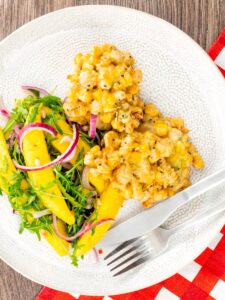 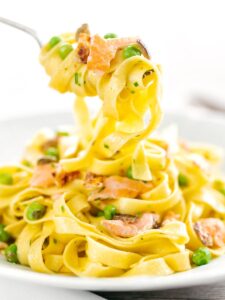