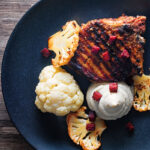 These delicious Spanish Pork Chops are joined by a cacophony of cauliflower and some chorizo sausage. Despite the variations, it remains a fairly simple meal to cook that is all ready in less than an hour.

This delicious pork chop is marinated in glorious flavours like garlic, paprika and cumin. Thin it is simply seared and roasted, whilst this is happening a cauliflower gets some special love.

As is so often the way here on my site, this is a complete meal all built to work perfectly together.

The inspiration for pork chop recipe comes unusually from a new cookery book I got my hands on. I have loads of cookbooks and rarely look at them and to be honest rarely buy them.

This book, however, is a rarity! Barrafina: A Spanish Cookbook is one I bought myself. It features a cuisine I know very little about so bought it as a starting point.

Primarily because it did not seem to be the usual tirade of stereotypical dishes but well thought out delicious sounding food.

Anyway, I will move on! I don’t want this to become a book review, I have cooked from it a few times got good results, fill your boots and hunt it down.

These Spanish pork chops are yet another expression of my love of Pork Chops!

They appear here really rather regularly, because, well because they are awesome.

Just like most of my other recipes for this cut of meat this recipe calls for a large bone-in pork chop. By that I mean thick!

Them skinny pre-cut pork chops are too thin for anything other than braising. I blame these thin pork chops on peoples dislike for pork.

They are too easily overcooked and then turn into rubber boot soles.

Speak to a butcher and get something 3-4cm thick. These are the same chops I advocate using in my honey and mustard pork chops.

The Cauliflower Side Dishes.

Cauliflower is definitely my favourite vegetable at this time of year!

But a single cauliflower often too big for a meal for two unless you are cooking a cauliflower soup.

So to accompany my Spanish Pork Chops I decided to go full on Cauliflower!

I take a whole small cauliflower and go to town using it all to create a cauli Smörgåsbord.

Using the flavours in the pork marinade I created three distinct side dishes that all have a different flavour and texture but still all cauliflower.

Anything that reduces waste is good for me and to that end, the cauliflower puree freezes wonderfully.

You can even use a derivation of it to stuff cannelloni as I have in this cauliflower cannelloni recipe.

This Spanish pork chop is marinated in wonderful ingredients before being seared and quickly roasted. It is served with cauliflower cooked three ways and some simply fried Chorizo sausage, a truly wonderful complete meal!

For the Pork Chops:

* The cauliflower puree can be made in advance and heated over a medium heat just before serving. 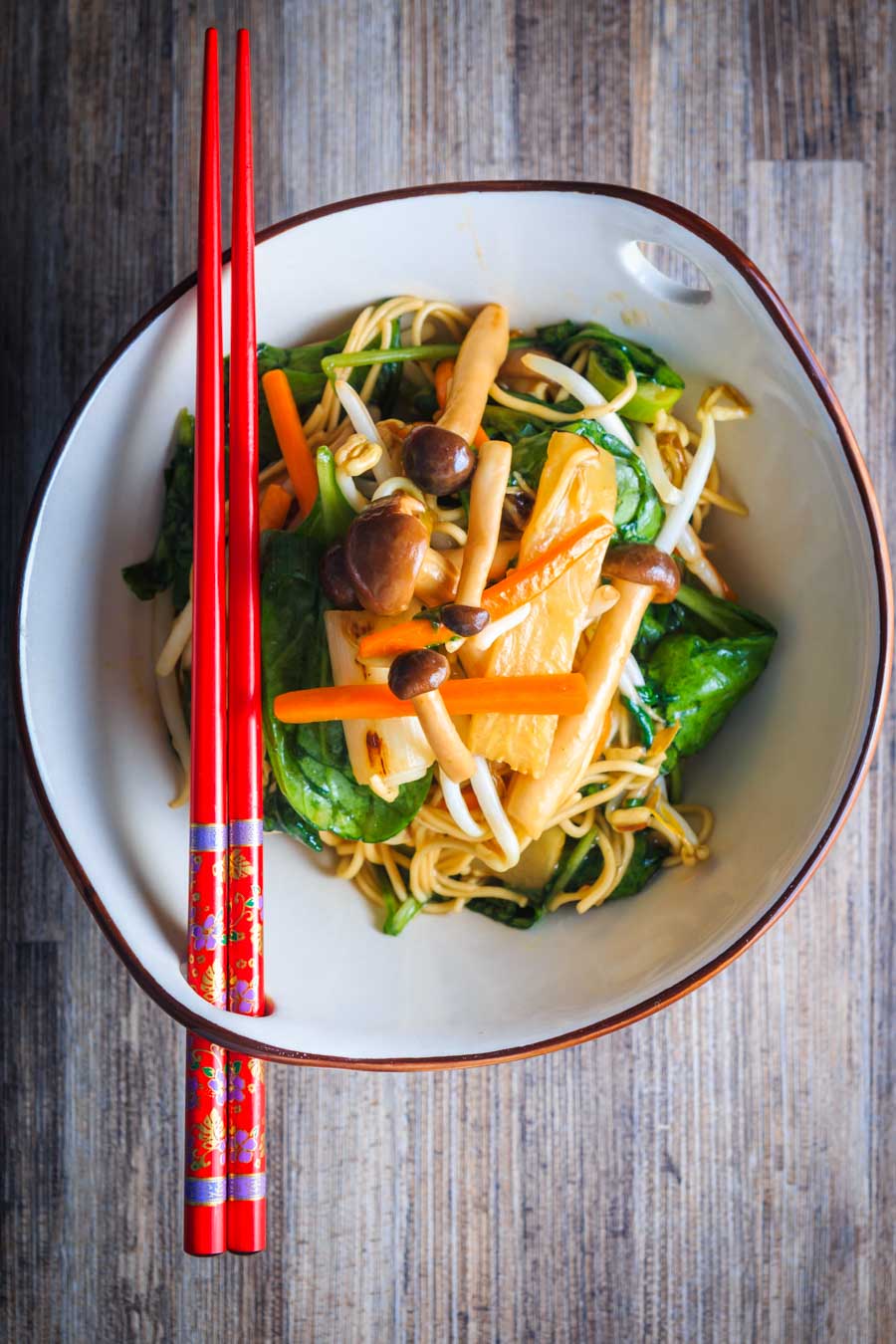 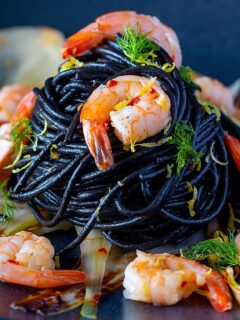 Bintu - Recipes From A Pantry

I love your take on cauliflower and the Spanish pork chop looks totally delicious.

Such a delicious sounding meal, perfect for a winter supper. The pork must be really tasty, and I do like a good side of cauliflower.

Everything about these pork chops sounds amazing! I love the spice combination in this...delicious!

Lol you grumpy old bugger, how very dare you call my Christmas dinner a bit of faff and underwhelming without tasting it lol ;) I may be producing seasonally appropriate recipes to hopefully reach more readers in time but at least I'n doing it authentically - I *do* eat all the stuff I blog and atch, we do have "Christmas" food at other times of the year! I must be a rare enigma of a food blogger ;) But back to this fabulous sounding dish! I absolutely love that you have used one veg to create three sides rather than do lots of different veg. Very cool indeed. Anything with cauli purée gets my vote automatically. I've got some time off in a couple of weeks and perfecting the pork chop is on my agenda so I will pin this for later :D